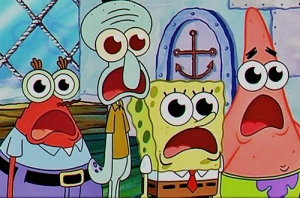 Well we have seen yet again another news source who has been altering their stories to fit their own agenda, the latest being Katie Curic hoping to give people a new slant on her story. Wrong! This kind of deception is not the only thing they are doing. Lets look at what you are NOT being told in the media about what is going on elsewhere around the world. They surely don’t want us to know there is major unrest and disgust for Governments by many people worldwide. Lets take a quick look at what is going on in France right now as an example. It has been erupting for quite some time now and yet CNN or the other alphabet news stations are not reporting it. Time for the world to open its eyes and look at reality! My thanks to http://anonhq.com 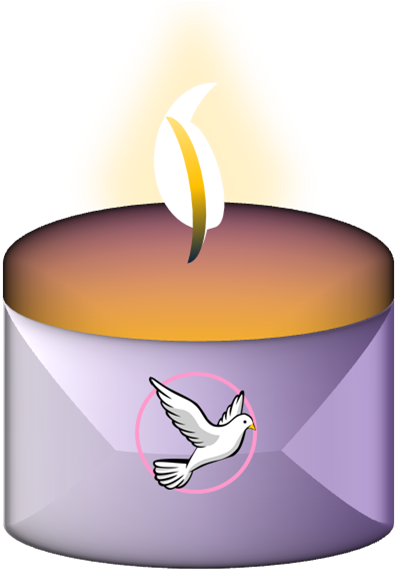