The “corn moon” will be active and appear full for approximately three days (Monday-Thursday) and is a great time to practice gratitude and acknowledge the abundance of life with all of its gifts, lessons, opportunities, challenges and experiences. The full moon is in Pisces, giving us the opportunity to open our intuition, our hearts, and our emotional wisdom. Connect with your guides, jumpstart your spiritual practices with new discipline, and allow the old to fall away making room for something new.

We are still in a challenging time of change and letting go, adjustment to new landscapes, and trying to make sense of something we have never experienced before. Your intentions should be focused on how you wish to feel as you move forward into the future. So, take some time to “feel” into what you wish to manifest during this full moon.

During the endless hours, days and weeks spent alone in quarantine I listened to a lot of music to break the silence. This one song  will forever remind me of those times of duress whenever I hear it.  It’s funny how certain songs impact you at times worth remembering and they will forever trigger off feelings once felt. It lit up the darkness and got me through.

Love and thoughts to you all. Hang in there… ❤

As riots and violence continue to overrun our cities and buildings continue to burn, people are thankfully beginning to awaken further because of what they are seeing, and they begin to question because something just doesn’t feel right deep inside. Their reality had become skewed by round the clock propaganda and lies, but now they see something different. People see what is happening yet news anchors continue their mantra of peaceful protests. People are starting to say “What?” Humanity has been awakening slowly for quite a long while now, but recently it has begun to hit it’s peak I believe. That final awakening will come after the Investigations are complete and justice is finally served. These are amazing times if we truly pay attention and witness what is taking place. It is far more than Democrat or Republican, left or right, liberal or conservative, black or white. We are watching ourselves shift into a new paradigm, a new way of being. We are being shown what we don’t want to be so we can more clearly see what we do want and stand up for that. You can’t stand up for something if you don’t know what it is. It’s time for each of us to decide how we want the new way of being to be. The choice is ours and we can share that choice by how we live our lives. Do we give or do we take? Are we kind or are we cruel? Do we prefer peace or do we prefer war? Do we accept the violence on display or do we choose love and unity and respect for all? This is our moment and I hope we do not remain silent and frozen in a moment of fear. The birthing process is almost over.

There is always danger in change and the only way to combat the danger is to have a new plan to offer to those who feel uncertain. One should never take something away from someone without offering something new with which to fill the void. We all want stability and safety, but we need to understand that comes from within ourselves. Yes the police are greatly needed and appreciated, but we as a whole have the opportunity to create our own safety and security as well by becoming stronger, by finding out what we choose for our vision of the world, by choosing a better way to be and having the courage to make the change, by recognizing our mistakes and being mindful of taking action to correct them and move forward. Are we the best that we can be? Have you ever asked yourself that? Have you looked at what you truly stand for? What you would die fighting for so to speak? Do you desire peace and calm and caring or do you prefer chaos and a need for control of everybody and everything? Be honest with your answers to yourself.

I know many of you are feeling that restlessness within as we wait for the final shift we take into our new paradigm. It is time to come out of the shadows and voice what we believe in and stand up for it. It is time to return to thinking for ourselves instead of being told what to think. Instead of believing everything we are told, it is time to research for new perspectives to open our minds to new ways of being. It’s either that or remaining stuck where we are now, unchanged and no longer evolving forward into what we are capable of becoming. We become stagnant and the universe suffers the repercussions. We are all connected, what affects one affects us all. 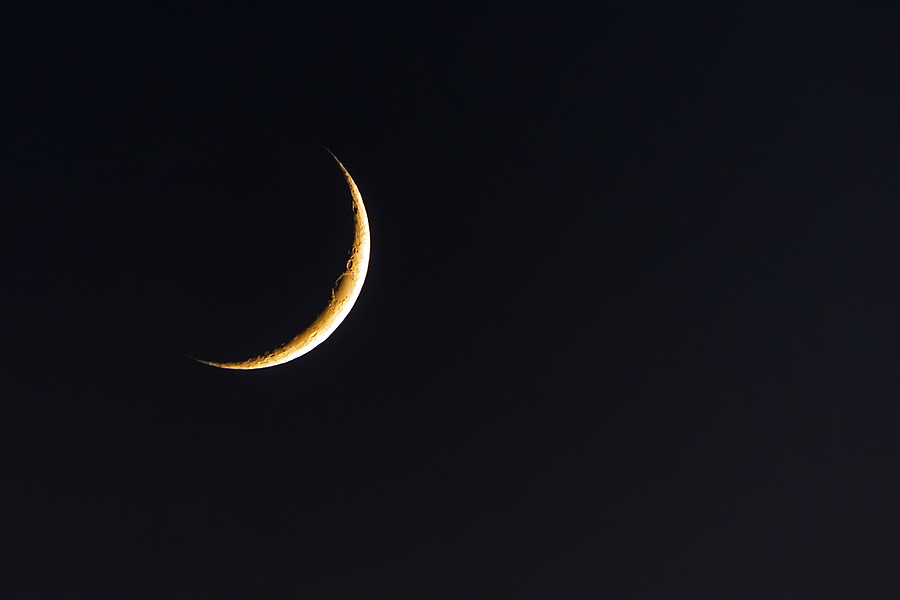 We feel motivated under this New Moon but need to be aware of the tendency for drama, aggression, and acting out. There is an aspect in all of us that wants to be seen, to get on with our life task work, and to do what we came here to do. We are impatient to act, to manifest and to see results.

It is a tall order to use this energy well; to put forth what we want and to claim our dreams without acting or overreacting in negative ways. The frustration of being on hold for the last number of months could rise to the surface, bypassing what is rational, and impatience can quickly turn to martyrdom. Do not play the victim card.

Instead use this New Moon energy to reset whatever needs it, and to adjust your intentions to include the possibility of change, opportunity and new directions.

It’s been really hot and humid lately adding to the misery of everything we are enduring with political madness, the Covid virus, staying home, closing schools down, canceling sports etc. Next they will be cancelling breathing! It has reached a fevered pitch of insanity and it is depressing beyond belief to be stuck in this nonsense. I thought a lot about it this morning and I had an observation I wanted to share. I don’t know about anybody else, but it is so frustrating to watch people screaming and ranting and raving about propaganda they believe to be true. I can barely stand it anymore. If all the people screaming took that energy and placed it where it is truly needed, then the world could take a deep breath and move forward.

We are being beaten down by constant outrage over who did what, who is responsible, who is telling the truth, who is lying. It’s sickening to listen to but it is even more sickening to realize we the people are missing the whole point of where we are. Where are the people screaming to end “Politics as usual?” I hate to hear people say that. Oh it’s just Washington politics. Maybe it is but that is what we need to be voting on . Changing the system entirely, end the two party craziness that just breeds a deeper divide between the people. Why are we not crying out to stop the corruption that has hijacked this country and dragged it to a very dark place? Why do we settle pathetically for believing “It’s just politics?” No it is not! It is evil personified!

If people stopped allowing themselves to be brainwashed by television and social media and they began to think for themselves again, researched for the truth, maybe their perspective on the world could change, maybe the world could change! If people stopped accepting the evil lies as truths and opened their minds, we maybe could change the world or at least change how we govern in this country. That is where we need to place our energy to save ourselves. As long as the masses continue to believe everything they are told and go on voting for Politicians who talk out of both sides of their mouths and lie boldfaced to the people, maybe, just maybe, we could free ourselves from the slavery we have lived under since the very beginning. This agenda to control the people and rule the world has been going on forever and it’s only picking up speed. It is dangerously critical we wake up and realize what we really have to do.

In order to make true change we must be willing to let go of our old story and have the  courage to create a new one. People’s fear keeps them clinging to the old corrupt system when in fact we are long overdue for a new one. Until people find the courage to let go and put their energy into creating a new system, we will remain stuck in this cesspool of corruption and our lives will continue to be snatched away from us piece by piece. It’s NOT about Republican vs Democrat, it is about sweeping out the corridors of Washington and bringing NEW and fresh, young blood in to create a new and better way of governing our great country. The old politicians need to retire and give someone else a chance to make a difference. I won’t see it in my lifetime unfortunately, but I hope I can at least witness people trying to wake up and speak out for change.